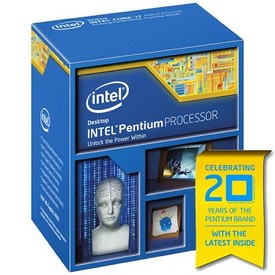 It's only a dual core, but performs very nicely.

Could not get stable 4.5GHz, it was crashing after few hours of stress testing. 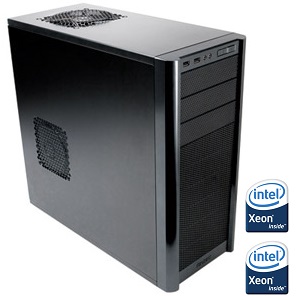 Used as NAS, Hyper-V for virtualization of development and test machines, and running SETI@Home on the weekends.

All in Antec 300 case for a nice looking and quiet box. Made some minor modifications to get it running with off-the-shelf 350W ATX PSU, and had to 3D print few parts to improve CPU cooling.